On September 20, 2017, the island of Puerto Rico underwent its worst hurricane ever, named Maria. Being a category four hurricane with winds over 155 mph (250 km/h) (by the time it made landfall on Puerto Rico), the outcome of its crossing was chaotic, deadly and disastrous to the island, resulting in a death toll of over 4600 people, and over $90 billion in damage. Said damage, is mostly seen in the deterioration and destruction of the country’s infrastructure, which includes homes, buildings, roads, power lines, mobile services and internet lines. Secondary to this atmospheric event, two weeks before Maria, Irma — a category five hurricane — passed north of Puerto Rico, bringing with her the first rains and winds of destruction which were ultimately surpassed by those of Maria and set the board for her.

With the island lacking power, experiencing limited access to the internet, and having a new set of priorities and necessities, I expected that the pattern of internet usage across the population would change. This assumption is what prompted, and motivated me to do this investigation.

The full story is available on my Medium blog here: https://towardsdatascience.com/what-was-puerto-rico-googling-during-and-after-hurricane-maria-9e034d1752d1

Also, the story was featured in a Puertorrican newspaper (of course they had to use a super clickbait title): https://www.noticel.com/hack/los-boricuas-buscaron-mas-porno-que-netflix-tras-huracanes/781461149 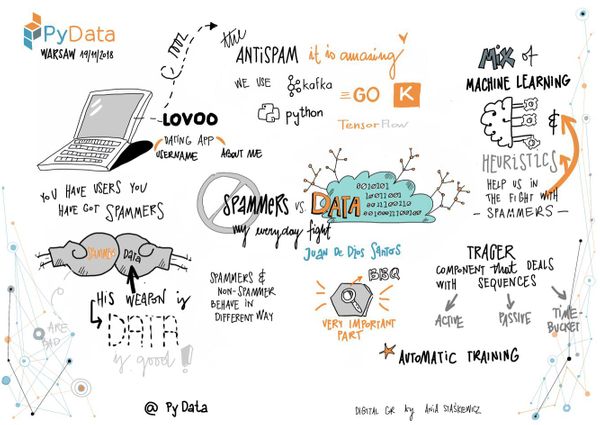 On November 19, 2018 I presented a talk regarding Antispam at PyData Warsaw 2018. Unlike last year's presentation, which was about a personal project, this year I decided I talked 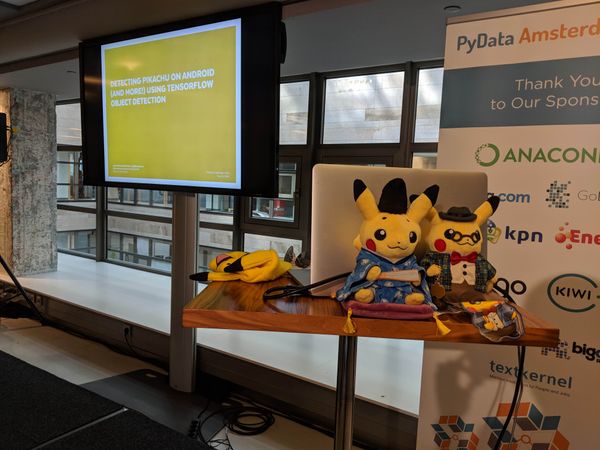 On May 26, 2018 I had the fantastic opportunity of presenting my Pikachu detection project at PyData Amsterdam 2018. The experience was a great one (to be honest it's been