I just learned of a quick way to write Go tests in Visual Studio Code (VSC). While programming with a colleague, I noticed he generated a test's boilerplate code after right-clicking somewhere in the editor. That got my attention since it was my first time seeing that magic. So, I went to VSC, read a bit of documentation, and found out how he did it. In this short piece, I'll describe the process.

The tool that creates this boilerplate code is called gotests. It generates Go's table-driven tests that cover the functions present in a Go file or generates them from a method's signature. To use it, you could either install it and execute it from the command line or directly from VSC since it is included in VSC's Go plugin. Let's see how.

Suppose you have a Go source file like this:

It has a struct Superhero, a map nameToSuperheroName to translate a superhero's real name to its alias, and a function that creates a new Superhero and checks if the map contains its alias. To generate its boilerplate test code, right-click on the function's signature (where it says NewSuperhero) and select the "Go: Generate Unit Tests For Function."

Clicking here will create a test file containing a test function named TestNewSuperheroe and the skeleton code you need to start writing your tests. This test code follows the table-driven test pattern, a type of testing involving a struct (the "table") whose fields include the tests' inputs, expected output, and other information such as its name.

To fill out the table, you need to create a list of the anonymous struct in line 19. This struct consists of a name string, for assigning a name to the test, an args struct made of the arguments of the NewSuperheroefunction, and want, the Superhero object you expect NewSuperhero to output. For example, the screenshot below has my test, which I namedTest Tony Stark. I'll use this test to verify if the inputs Tony, Stark, and 48 produce a Superhero object that looks as follows:

Note that the field superheroeName is Iron Man because Tony Stark's name translates to Iron Man according to the map defined in the source file.

But what if we want to generate tests for all the functions a file might have? For example, suppose you add two new methods, isAdult and isAvenger to our Superheroestruct:

Do we double-click each function to generate their tests? No! You can create tests for every function in a source file by opening VSC's Command Palette and selecting the  "Go: Generate Unit Tests For File" option.

Doing so will add the following code to the existing test file:

From this point, it's up to you to finish your tests and, if needed, modify the boilerplate code to suit your requirements. Happy testing! 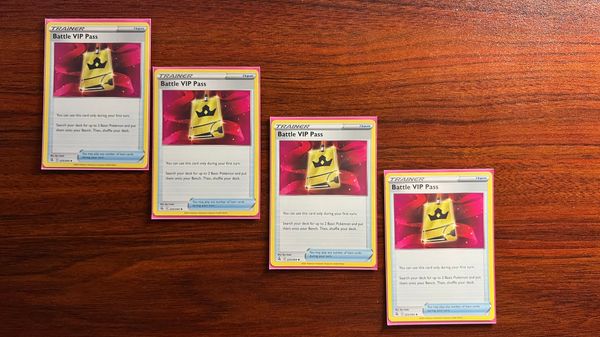 Using math to improve my game. 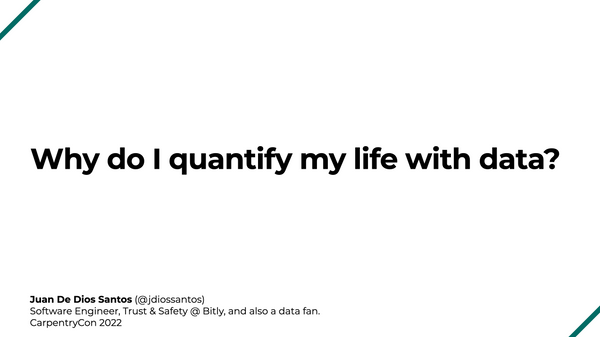